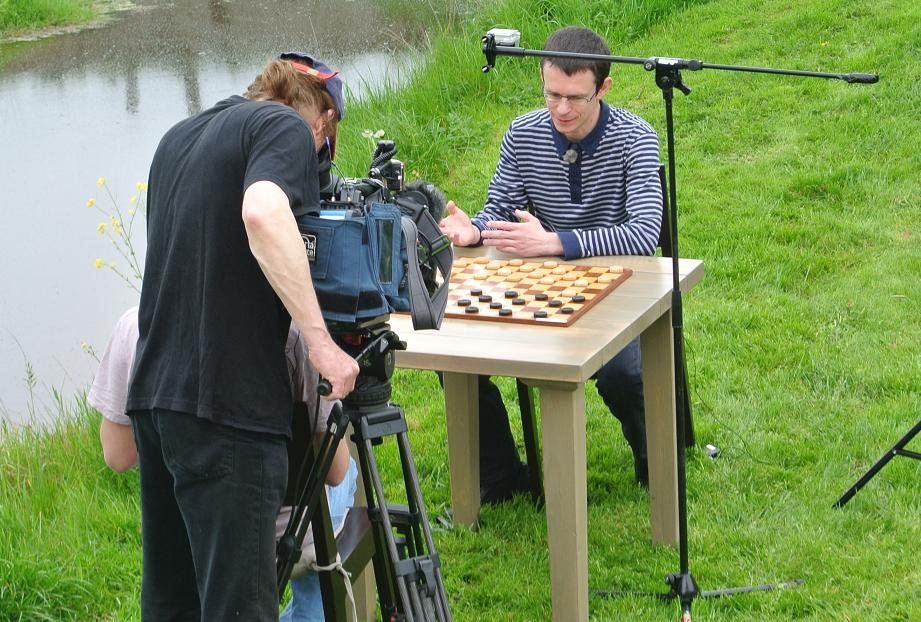 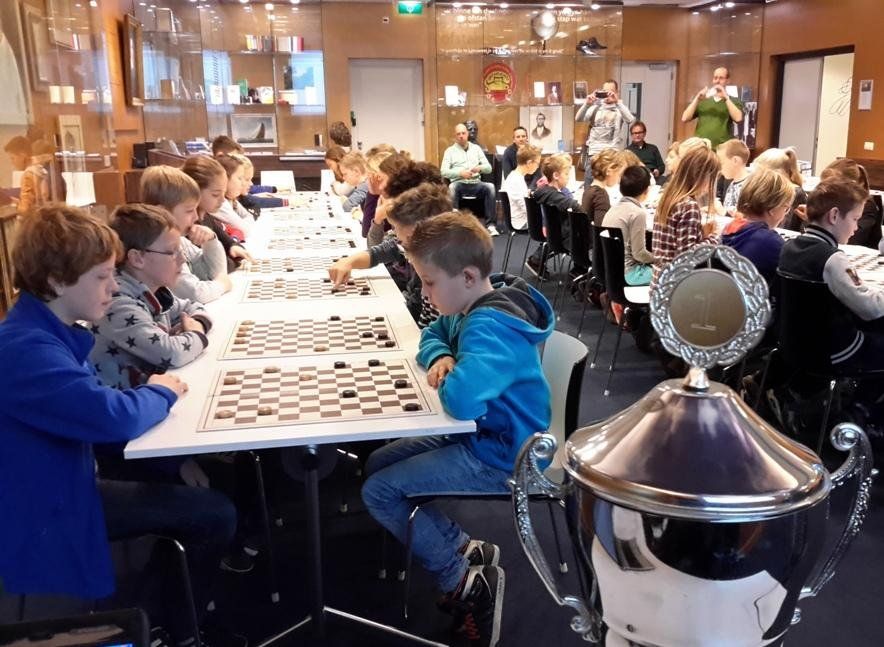 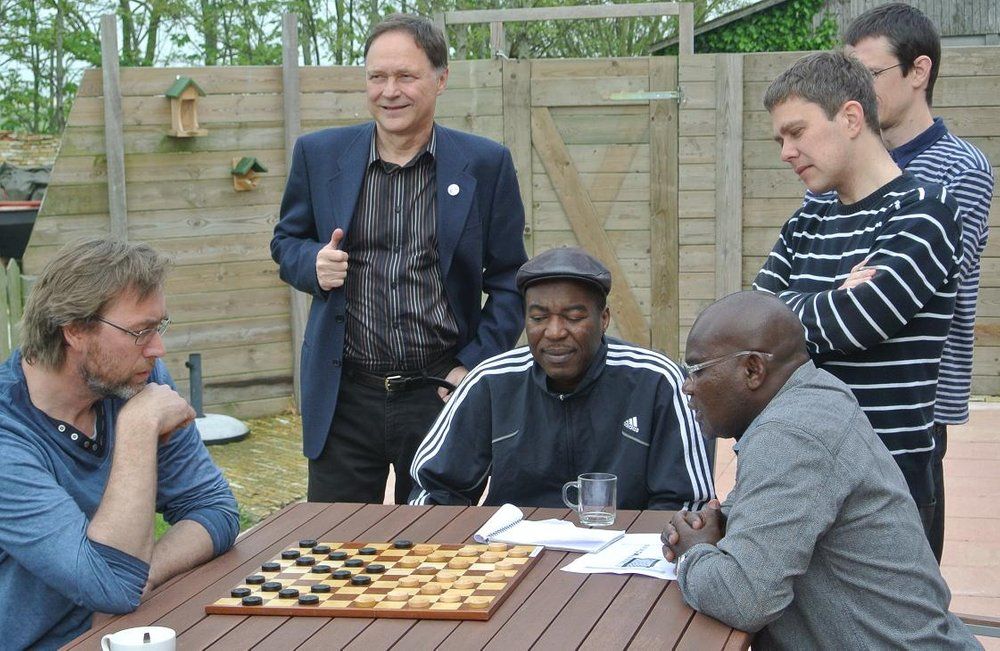 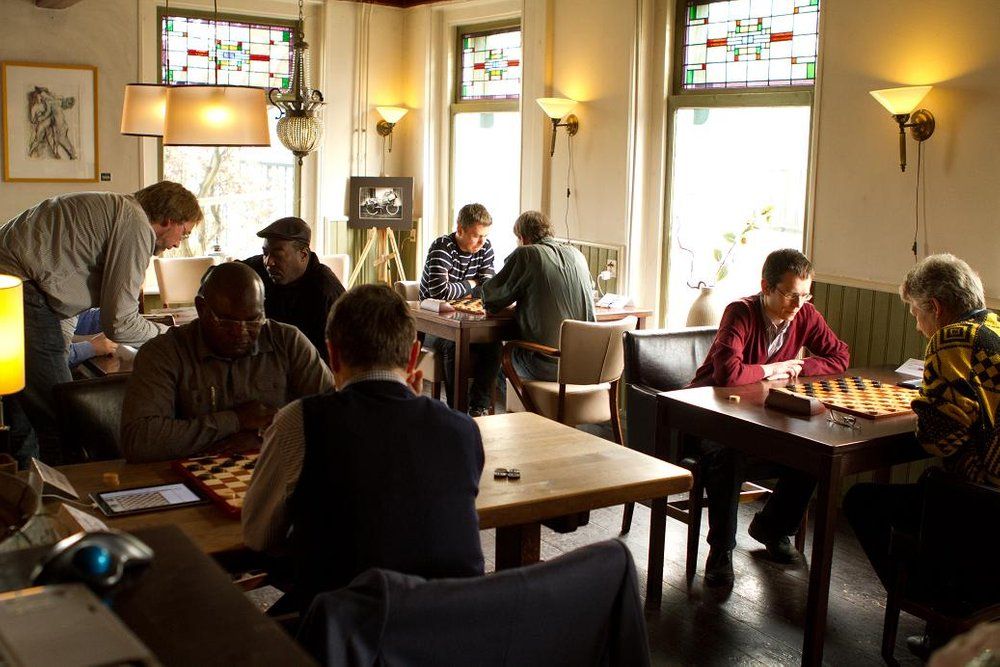 In the northern part of the Netherlands is a province that not only has a language and a culture of its own, but also its own mind sport: Frisian Draughts. This version of draughts has been played for over 400 years in this part of the world.

Frisian draughts has on a number of occasions ventured outside the Netherlands, for example to France, Denmark and Sweden. In Paris, the Frisian rules were combined with the French rules to produce a new variant: International Draughts.

With the help of a manuals, apps and other internet features, we plan to introduce draughts players all over the world to this spectacular game. In 2018, we held the first official Frisian Draughts World Championships.

Every year, the best players in the world will be invited to come to the Frisian town of Franeker to try Frisian Draughts. From 2013 until now, many champions in mindsports were among the participants like Jean Marc Ndjofang, Hans Jansen, Anatoli Gantvarg, Alexander Georgiev, Alexander Shvartsman, Guntis Valneris, Michele Borghetti and Vasyl Ivanchuk.

They all love Frisian draughts!